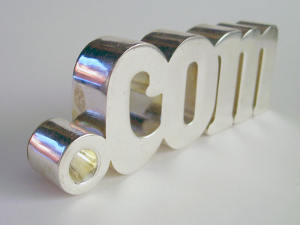 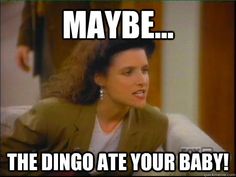 Godaddy is not evil.  They won’t eat your baby like a Dingo would.  But there are literally thousands of other, better choices out there and this article is here to hopefully convince you choose someone – almost anyone – other than Godaddy.  Whether it’s for registering a domain, hosting a website, or as an email provider, there are better and cheaper alternatives around every corner.

Some might think I’m crazy writing an article like this about a company worth about $9 Billion dollars at this time.  Perhaps I am crazy but it is my belief, and that of many others that Godaddy uses their market share to sell inferior services at ridiculously high prices. END_OF_DOCUMENT_TOKEN_TO_BE_REPLACED